So, all the way back on April 10th (you'll see why I note the specific date),  we went to the Fay B. Kaigler Children's Book Festival  in Hattiesburg, MS. Even though Rain Dragon had flown before,  this time she was much more cognizant. I think she was a bit stunned:

Luckily, when she is stunned she is also speechless so she was a well-behaved baby for most of the flight.

We flew into New Orleans, where our guardian angel/hostess Anna met drove us to Hattiesburg...


after a quick stop for some fried oysters:

And it was in Hattiesburg that we realized that Anna's completely and amazingly warm and hospitable nature was not just exclusive to her. Everyone who was a part of the Book Festival was incredibly thoughtful and kind. They set up a conference room all full of toys just for Rain Dragon to play in!

And perhaps because she knew everyone was so friendly that it was at the conference, right before my keynote speech that Rain Dragon decided to take her first steps! She had been stumbling and standing for days before, but it was at the conference that she finally strung together three or four steps--walking from the stage to table and grinning the whole time. Needless to say, the conference will always be a happy memory for me.

Because it really was a great honor to speak at the Festival! For those who might not know, the Fay B. Kaigler Children's Book Festival  is not only a celebration of children's literature (they give the Ezra Jack Keats New Writer & Illustrator Award), but also a celebration of the de Grummond Children's Literature Collection. There are so many children's book treasures there! From the amazing mural by Esphyr Slobodkina: 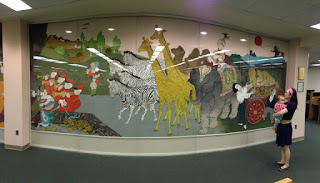 to sculptural studies by the Reys: 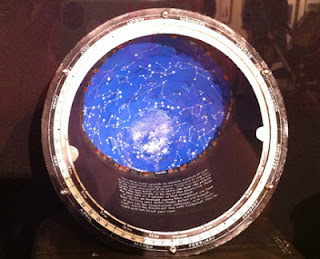 to a complete set of the original OZ books (which I admit I covet! I might have to start collecting these myself): 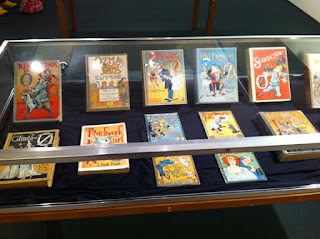 One of the funnest things about the Festival and the Collection is how they honor a different children's book creator every year with a special coin. The author/illustrator chose what image they'd like embossed for the back (the front is always their image). 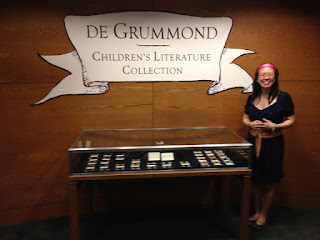 There was Beverly Cleary with Ramona: 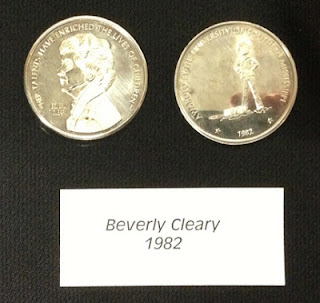 Ernest Shepard with  Winnie the Pooh: 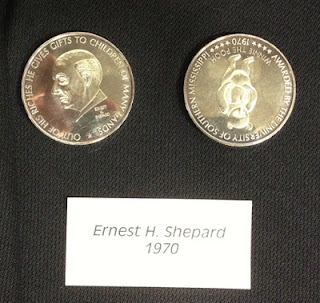 And, of course, there was Ezra Jack Keats, whose entire works (or at least most of it!) is housed at the de Grummond: 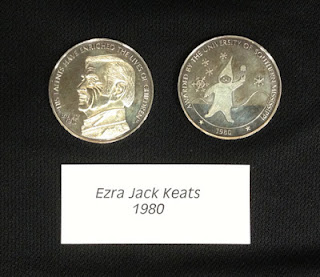 including the beautiful art from The Snowy Day which I adore (and I admit  kind of inspired these photos): 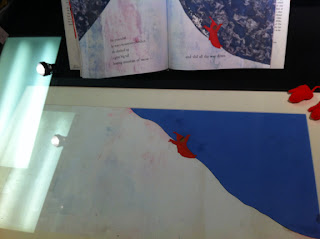 which was also  epitomized in the last of the many kindness the festival showed us. Yes, they gave Rain Dragon a Peter doll! 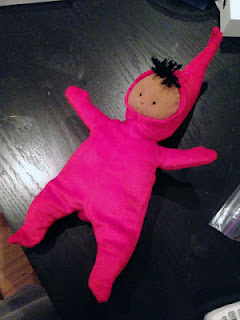 Though she does treat him rather roughly: 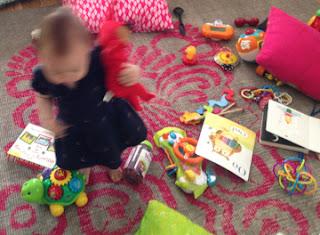 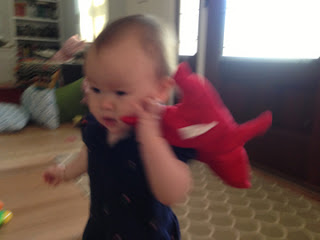