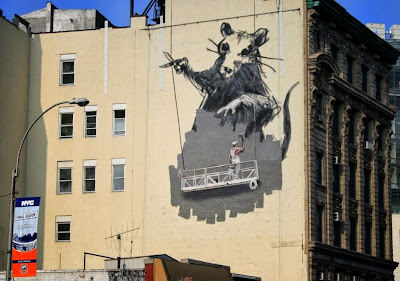 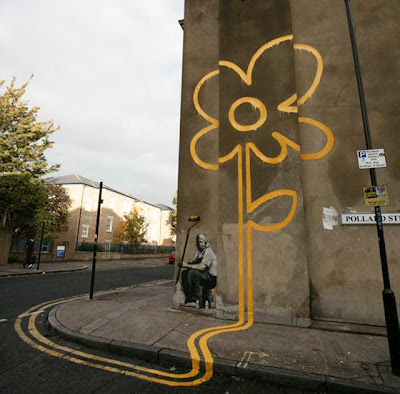 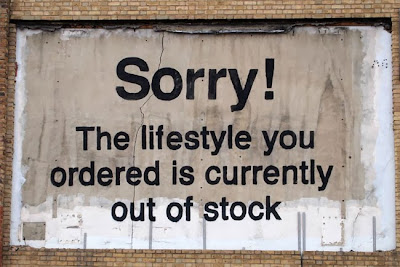 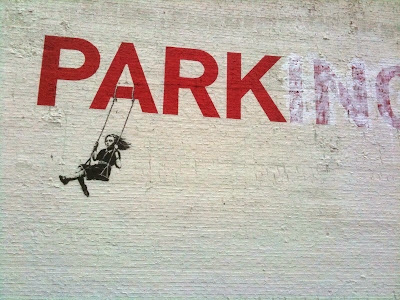 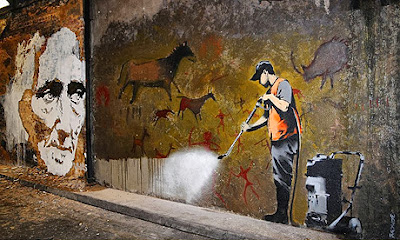 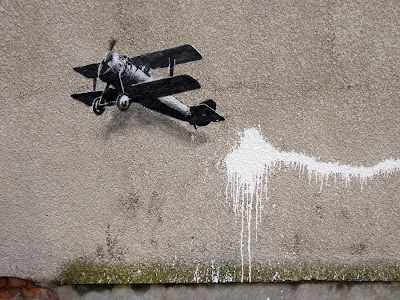 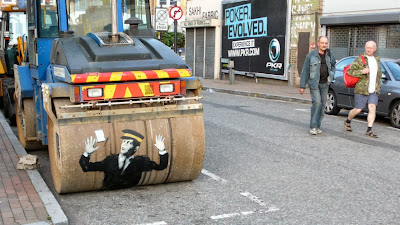 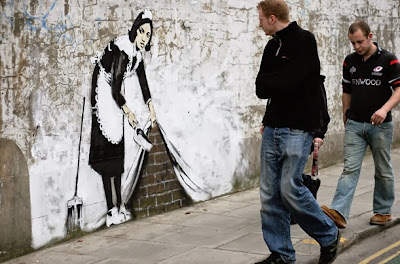 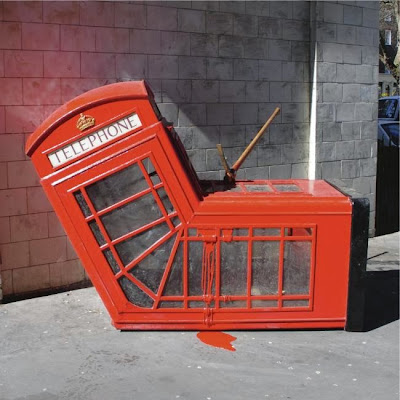 TO READ THE REST OF THE ARTICLE GO HERE:
Posted by Meghan McCarthy at 3:57 PM