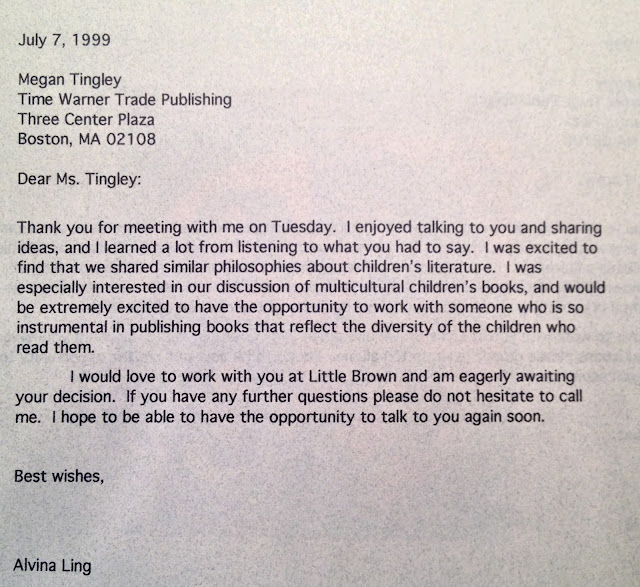 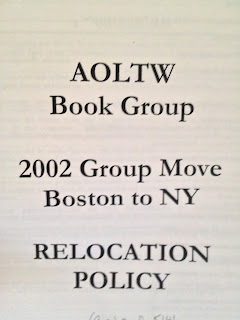 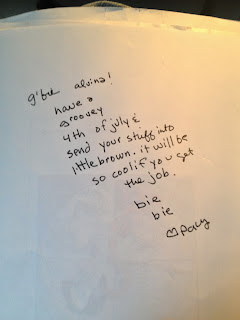 And I recommend Athens :)

I still have my relo packet too! Packrat mentality...

Fun to see this and my goodness that was a long time ago! Those offices seem like another life and we seem like other people in it.