I listened to the ALA Youth Media Awards podcast earlier today. I was SOOOOOO happy when I heard that Grace had won a Theodor Seuss Geisel Honor Award for her first early reader—Ling and Ting: Not Exactly the Same!. Grace is way too modest to make the announcement on Blue Rose Girls—so I decided to do it myself. I’m one of Grace’s biggest fans and admirers. 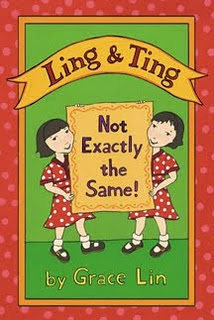 From ALA: Theodor Seuss Geisel Award for the most distinguished beginning reader book “Bink and Gollie,” written by Kate DiCamillo and Alison McGhee and illustrated by Tony Fucile is the 2011 Seuss Award winner. The book is published by Candlewick Press. 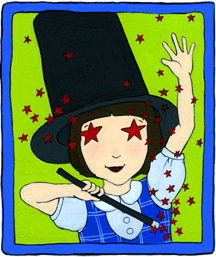 Posted by Elaine Magliaro at 2:21 PM

It is indeed wonderful!