When I’m writing, I do my best not to repeat myself. I try to vary the way I begin my sentences. I try not to use the same words over and over again. There are times, however, when repetition can be used to great effect in poetry.
I wrote the following poem It’s Raining last April. I was inspired to write it after experiencing a long period of rainy days. It just kept on raining and raining and raining…and sometimes pouring. It seemed as if the rain would never stop. In my poem, I tried to capture the voice of a child who feels his/her world has been inundated with rain.

In the past month, we’ve had a LOT of storms where I live. Most of the storms deposited a significant amount of snow. It seemed we’d no sooner shovel ourselves out from one storm when we’d hear that another one was headed our way. The snow is really deep around here! It’s as high as an elephant’s eye—maybe even a giraffe’s eye!


Because of all the storms, I’ve been housebound more than usual this winter. I started taking pictures from inside and outside of my house. The pictures and the “serial snowstorms” inspired me to write poetry.

Here are two snow poems in which I used a lot of repetition. As in my rain poem, I tried to capture a child’s voice in these snow poems. 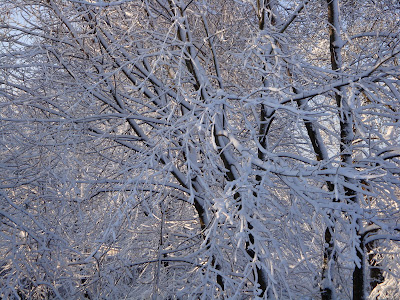 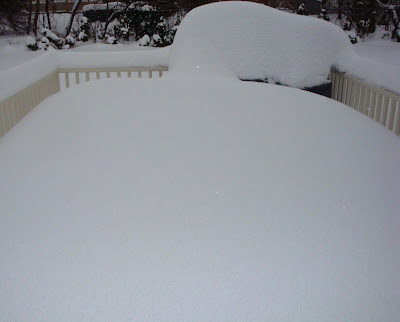 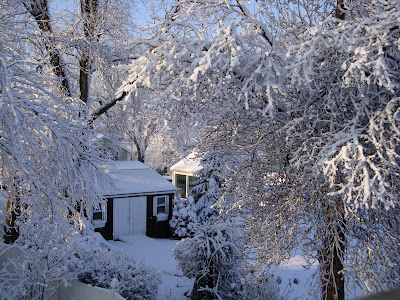 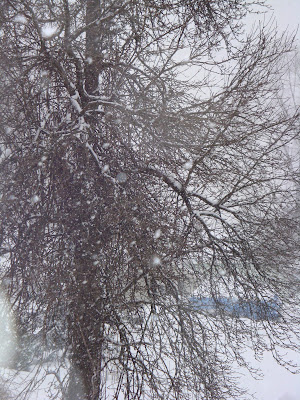 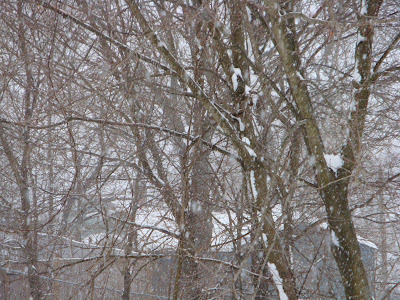 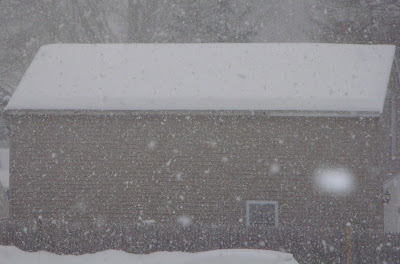 At Wild Rose Reader, I have an original fairy tale poem written in the form of a classified ad titled Apartment for Rent.

Posted by Elaine Magliaro at 1:45 PM

These poems are oh so nice.

Looks a lot like Minnesota! Love these poems, Elaine, and I do love repetition in poetry. Your first poem is my favorite, and I esp love the raining ponds for polliwogs line!