Virginia Festival of the Book


I am just settling back into Boston after a lovely in week in Charlottesville (my hometown) at the Virginia Festival of the Book. It wasn't quite as warm as other years, I didn't get to wear flip-flops like last year, but we did hit 70 on Wednesday! And I got to see some flowers in bloom before returning to the arctic north. Here is a little preview of spring for those of you weathering March in New England: 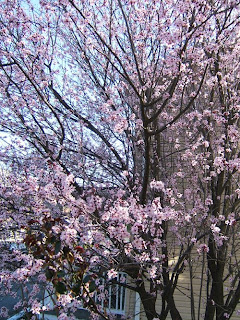 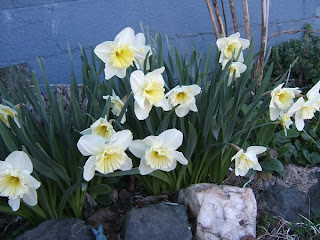 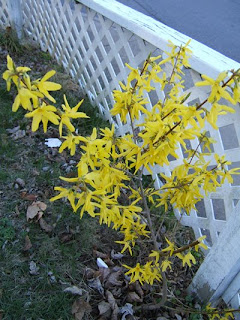 I was especially pleased to see these, clearly someone had an advance copy of What Can You Do with an Old Red Shoe?: 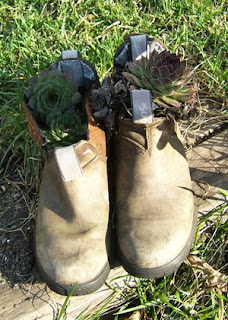 The festival itself went great! I visited three head start programs, two elementary schools and met the most delightful librarians. On Saturday I threw an event open to the public at an art center with my mom, a local art teacher. The response was overwhelming- families began arriving half an hour before we planned to start, and quickly filled the room! As most authors will attest, its pretty challenging to draw people out to book signings these days, so I was really quite thrilled to see such a crowd. I was lucky enough to have my dad the photographer there taking pictures, he got this great shot of the room during my talk: 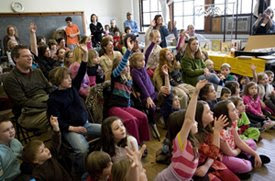 I began by comparing my very first book to my most recent, then went about explaining all the steps in between: 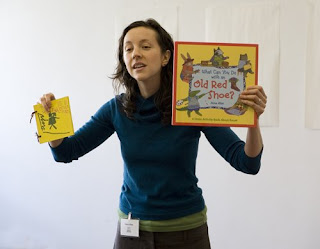 I finished by drawing some of the characters in RED SHOE: 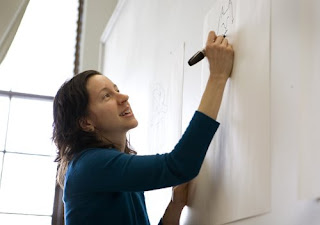 Then invited kids to come color them in, which was a big hit: 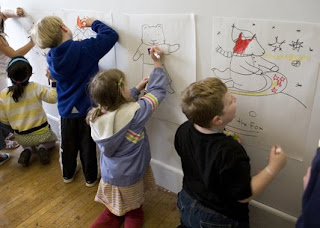 After the talk kids rushed our recycling craft table, grown-ups had a peek at the original art for the book and I busily signed books and chatted with folks. All in all a great day! Its going to be a lovely spring.
Posted by Anna Alter at 10:18 AM

Email ThisBlogThis!Share to TwitterShare to FacebookShare to Pinterest
Labels: Va Festival of the Book

Gorgeous pictures! And congrats on a great event and amazing turnout!

Anna, you are truly amazing. I can't believe how many people were at the event, and how engaged they clearly were during your presentation! So impressive. You look so enthusiastic during your talk -- I wish I could have been there to see you in action!